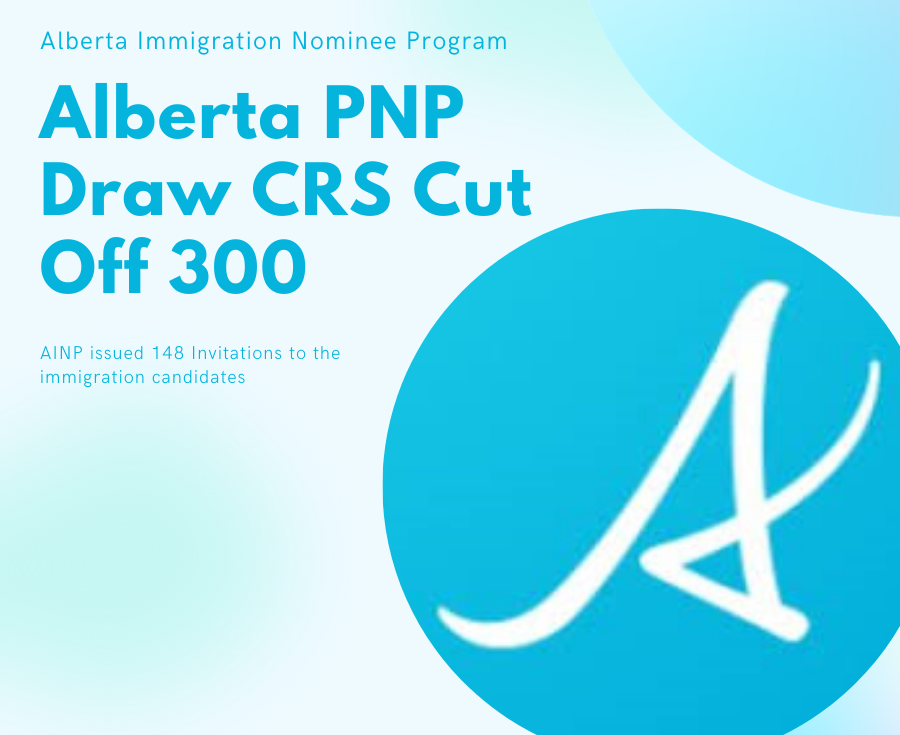 This is the latest Alberta PNP draw had a CRS requirement of just 300 for a 2nd time in May.

Alberta has released details for the 27th May Provincial Nominee Program (PNP) draw. The Alberta Immigrant Nominee Program (AINP) issued 148 invitations to the immigration candidates who may be eligible for a provincial nomination through the Alberta Express Entry Stream. The Candidates needed a Comprehensive Ranking System (CRS) score of 300 in order to receive an invitation. The Invited candidates 1st needed to have a profile in the federal Express Entry system.

The Express Entry is the system which manages the applications for 3 federal immigration streams i.e.

The candidates are given a score based on the Comprehensive Ranking System (CRS). In this system, the candidate’s award points for human capital factors such as age, work experience, education, and language proficiency in English or French.

The highest-scoring candidates are then issued an Invitation to Apply (ITA) for Canadian permanent residence through its subsequent Express Entry draws. The Express Entry candidates have the opportunity to be invited to apply for a provincial nomination from Alberta, and other provinces with Express Entry-aligned Provincial Nominee Programs (PNP).

The provincial nomination awards the immigration candidates an additional 600 CRS points toward their overall score. These 600 CRS points which boost them to the top of the pool to be selected in a regular Express Entry draw.

Due to COVID-19, it has affected operations at the Alberta Immigration Nominee Program (AINP). For the time being, the only candidates within Alberta are being invited for a nomination. 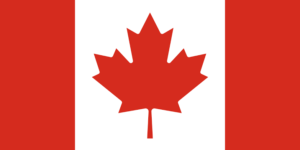 Copyright © 2022 by canadavisasinfo.com – All Rights Reserved.